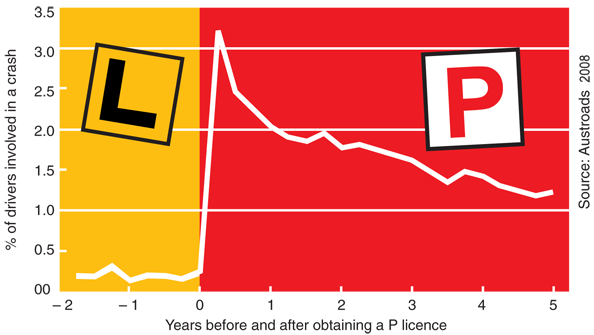 While South Australia’s road toll has decreased over the past decade, young drivers are still over-represented in road crashes, much more so than older age groups.

Young drivers are at greatest risk of being involved in a crash in their first year of driving unsupervised when they are on their P-Plates. Lack of experience, night-time driving and the presence of peer-aged passengers all contribute to an increased crash risk for young drivers. 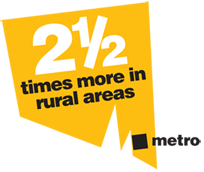 Young drivers and riders aged 16-24 in rural South Australia are 2 ½ times more likely to die or be seriously injured in a crash than those who live in the metro area.

Young people aged 16-19 are dying on South Australian roads at a greater rate than in Victoria, New South Wales, Queensland, Western Australia, Tasmania and Australian Capital Territory. Many of the other states have passenger and night-time driving restrictions.

If passenger and night-time restrictions were in place since 2008 this could have prevented: 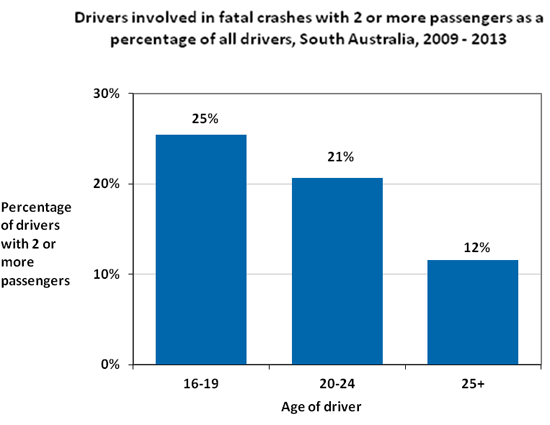 All drivers have an increased risk of crashing when driving late at night but the risk is greater for young, inexperienced drivers. Inexperience in night driving as well as fatigue and risk taking are all contributing factors. 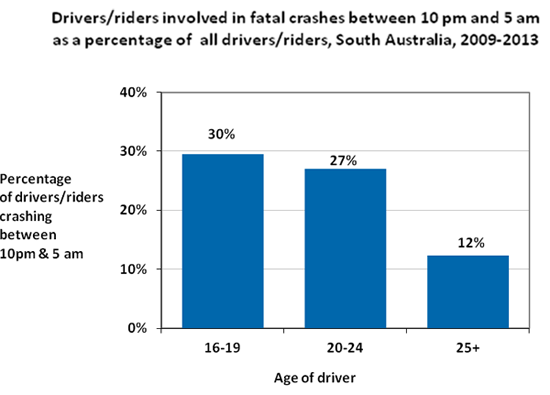 For more information read our Fact Sheet on Young People Involved in Crashes in South Australia.